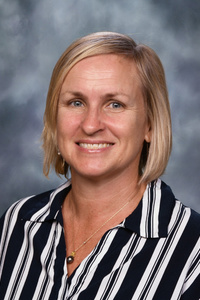 Mrs. Miller has been a Middle School teacher at Carden Academy of Maui since 2008.  In 2019 she transitioned to Assistant Head of School.

She enjoys being a role model for students through the middle school years and loves watching them become confident, mature young adults. Mrs. Miller has two daughters; one that attended Carden since Kindergarten and is now in high school at Sebury Hall, and one who is in elementary school at Carden.

Mrs. Miller has a passion for sustainability, which she infuses throughout the middle school curriculum. When she is not teaching, she loves spending time with her family at the beach, traveling to foreign countries, and attempting to learn the Spanish language.